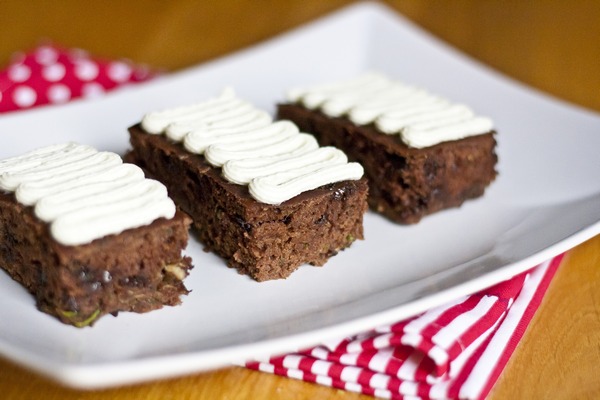 Last week I  celebrated my 30th Birthday. 🙂 Actually, it was a good day and I am really thankful for all of the great people in my life. Yes, the majority of those people are halfway across the world, but still I am thankful that they are somehow in my life. The very best present I received that day though, came from my little guy. In order to explain this amazing present we are going to have to rewind a little and go back a few months. If you are reading this and don’t have any children, may I suggest going on to the recipe portion of this post…there is about to be a lot of potty talk. 🙂 No, not that kind of potty talk, I mean actual talk of the potty. 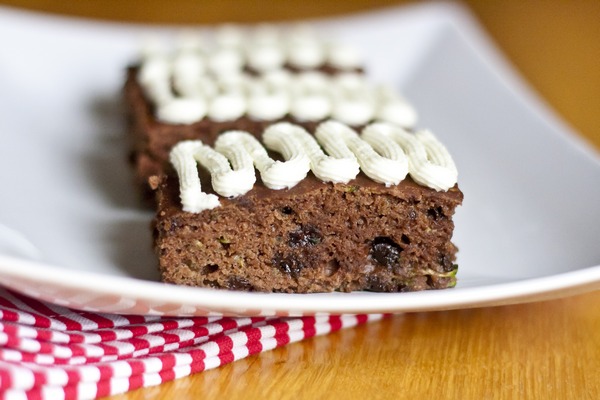 So, a couple of months ago (feels more like years) I started potty training Arik.  I hadn’t planned on starting this early on, but he was giving me some of the signs of being ready, so I thought, why not. Things were going great and we got so far as to no longer wearing diapers during the day. The only problem was, I had to constantly tell him to go to the bathroom because he would never let me know when he had to go. And this is where we got stuck…. 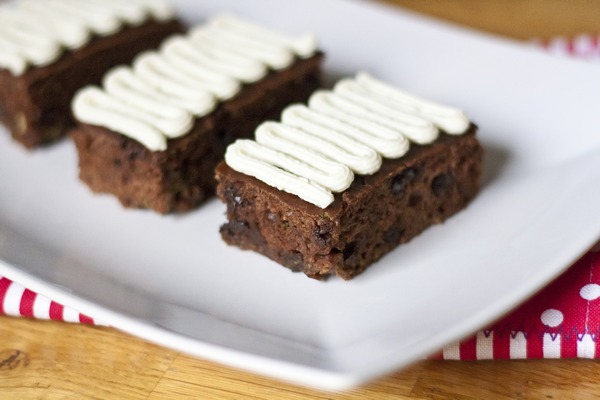 After numerous weeks of the same old “Arik, do you need to pipi?”, “No”, followed by much fidgeting, “ARIK, do you need to PEE?”, “NO!”, “Alright, just let me know when you do”, “Mom, pipi” as a puddle starts to form around his feet. To top it off, we had to go somewhere for a week, which included a 5 hour road trip. I ended up just putting him in diapers for this because I knew my nerves would not be able to handle it. As soon as we got home, I went back to no diaper and it was as if we were starting at the beginning again. I was really close to just giving up and trying again a few months down the road, but something inside me just couldn’t throw in the towel. So I started the whole process over. And then, a few days later, my birthday came… 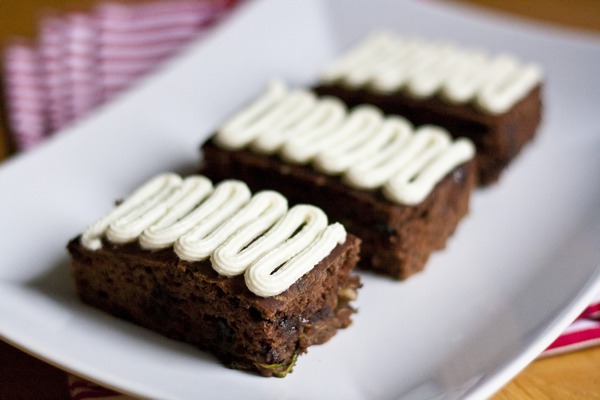 The day started as usual; I put his underwear on him and said (like I always did), “Now remember, you only have underwear on so be sure to tell me when you have to go potty”, and I got the usual response “yeah, yeah”.  After about an hour, I hear, “Mama pipi” and I immediately run over to start cleaning up the mess…but there wasn’t one. So I take him to the bathroom, still a little confused about what is going on, and low and behold he pees in the potty. This, of course, was followed by about 10 minutes of cheering, hugging and clapping. A few hours later he did the exact same thing. I didn’t think I would ever be saying this about pee, but it was pretty much the greatest present ever for this mama. Now, about a week later, we are without diapers during the day and have had no puddles on the floor. And, this, my friends, needs to be celebrated with some Chocolate Chip Zucchini Bars…

*Update: I wrote this post yesterday and Arik must have been aware of this because just this morning he decided to wet his pants…not once, but twice. I don’t care, I’m still eating those bars… 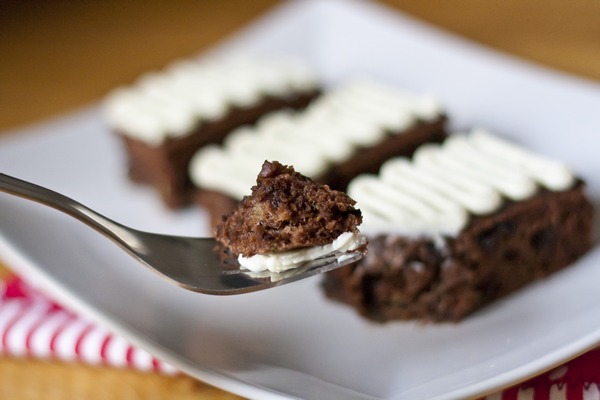 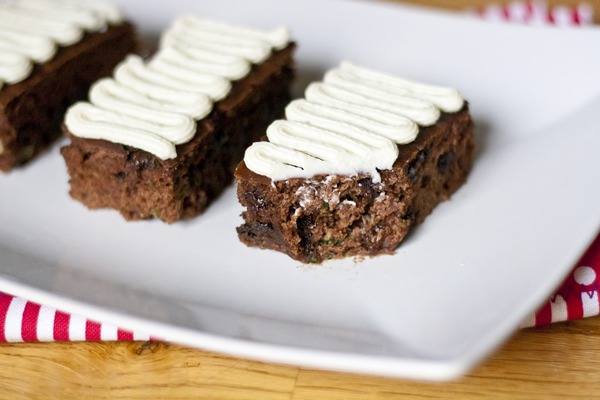 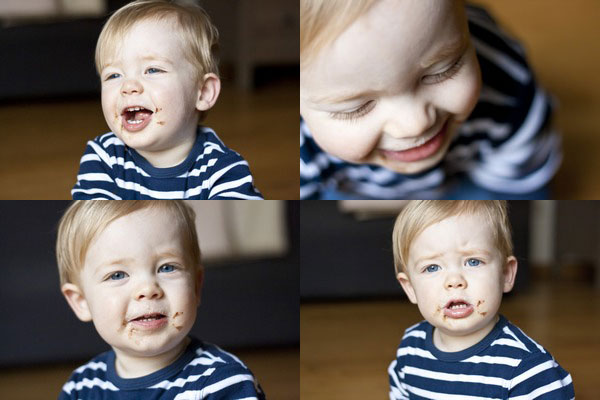 He ate his bar so fast that I could only get some pictures of the aftermath. I’m thinking he likes them. 🙂

Sorry, the comment form is closed at this time. 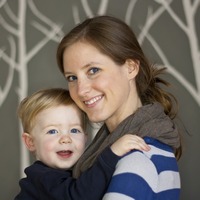 My name is Laura, I am German-American, from Seattle, WA, and have been living in Berlin, Germany for the past 4 years. I am always on the search for new kid-friendly recipes and this blog showcases those recipes that my son enjoys the most. If you'd like to know more, just check out my about me page. Thanks for stopping by!